French President Emmanuel Macron is facing an angry backlash from Muslims around the world after he pledged to fight "Islamist separatism" and defended cartoons depicting the Prophet Mohammed. The controversy has sparked protests, calls for boycotts and condemnation in Muslim communities including in Bangladesh, where about 40,000 turned out for a demonstration 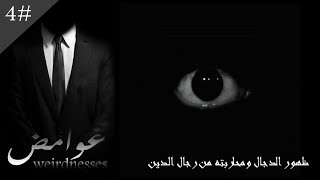